I’ve just about finished combining the Misty WordPress theme and Semiologic theme. I loved the way Misty looked but its functionality was limited and often broke in situations.

You can see here comments for one of my more popular post were cut off in firefox. 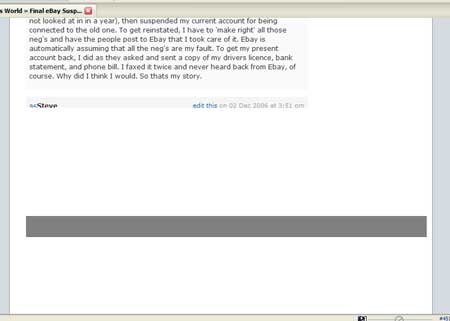 Also adsense I added in the Misty wanted to repeat in Firefox and gave me errors in IE! 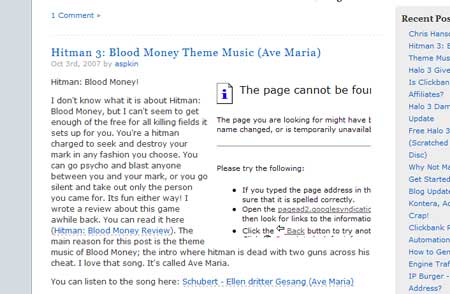 And probably the least attractive part of Misty was its lack of a second sidebar. There’s just a lot of empty space going on there. Its not all Misty’s fault. It’s simply a template and nothing more. I was asking too much from it when its only a static. I love the way it looks, it’s clean and simple, but I need more. So the functions from Semiologic like ad spaces, a second side bar, and a ton more features and plugins had to be combined with the art and beauty of Misty. It’s taken be about two days to do it, but I feel I’m 99% done.

Now I just have to fix my categories and RSS and I’ll be good to go!

Very nice job using Semiologic. Did you use the basic or pro version?