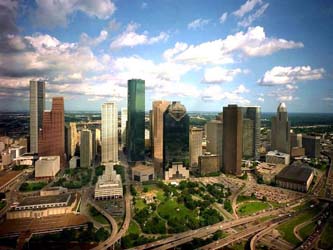 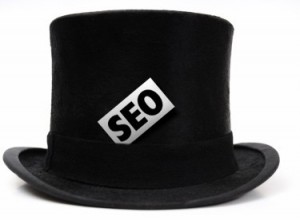 First off what is dirty SEO? From my perspective, dirty SEO involves on-site keyword stuffing, low quality content (including duplicate content), over-optimized titles, internal link spam and direct linking same page content. This is just basic on-site dirty SEO. There are tons of other methods people use to try and game the search engines that have worked well in the past. I have tried a lot of these methods myself and for a time, it did its job. The thing is, something that works today, might not work 6 months from now.

What about dirty off-site SEO? This includes low quality link-wheels utilizing spun and duplicate content. Direct blasting your site with tools such as AMR and XRummer, etc. This is not only dirty, but ineffective with recent Google changes. Other methods include joining or creating your own link pyramids, etc.  END_OF_DOCUMENT_TOKEN_TO_BE_REPLACED